Many individuals are interested in playing the half guard position, including Lucas Leite Coyote Half Guard BJJ. The coyote half guard is among challenging variations of the half-guard position in Brazilian Jiu-Jitsu and Grappling sports. In addition, it is in an excellent position in Gi and No-Gi that gives you access to various sweeps and transitions.

Moreover, it is one of the most influential positions employed by several world martial arts fighters at the highest grappling competitions.

During this Brazilian jiu-jitsu article, you will learn a piece of knowledge about the Coyote half guard, including sweeps from this position, variations, and more. Stay tuned!

First, who is Lucas Leite? Lucas Leite is one of the highest Brazilian Jiu Jitsu fighters ever. He was competing within the jiu-jitsu heavyweight division, and he won many titles in his career, including: So it is clear that the Coyote worked best on heavier rivals, as it was intended to be. 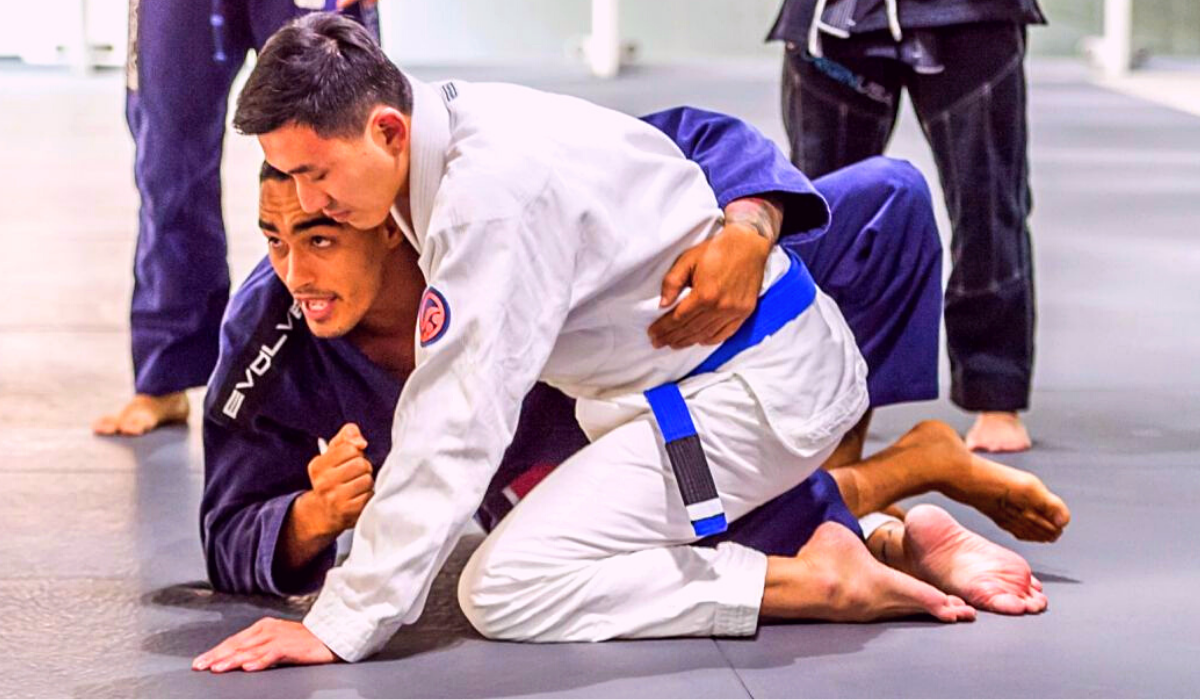 Here is a list of steps to execute an excellent jiu jitsu coyote half-guard sweep.

In the video tutorial below, BJJ legend Lucas Leite will give in-depth details on doing Coyote Half Guard Sweep, hosted by Bernardo Faria, on his excellent YouTube channel.

In the video tutorial above, Alexandre Vieira explains the different Coyote Half Guard variations hosted by Bernardo Faria on his excellent YouTube channel. In addition, Alexandre Vieira had the best submission in 2017 with a deep loop choke as he competed in Japan.

Here are more details on the back take from the coyote half guard and other sweeps that are valid in Gi and No-Gi jiu jitsu. Have fun!

The coyote half guard is among the extreme variety of guard variety in Brazilian Jiu-Jitsu and Grappling sports. Therefore, numerous people take a distinct fascination for playing it in tough BJJ competitions.

The Lucas Leite Coyote Half Guard is an excellent position in jiu-jitsu Gi and No-Gi that gives you access to many various entries, scopes, and advances.

Besides, it is one of the most powerful positions employed by several world combative technical contenders at the heavier grappling opponents.

Jiu-Jitsu Women: Things That They Don’t Tell You

Jiujitsu - February 29, 2020
0
Seeing women on the Brazilian jiu-jitsu mats is always an excellent experience. Females who practice martial arts, on the other...

Side Control BJJ: Things You May Not Know

Jiujitsu - November 29, 2020
0
The side control (BJJ side mount) is one of the foremost dominant Brazilian jiu-jitsu positions. Thus, the side mount offers many submission opportunities and...