The ADCC World Championship is one of the best no-gi submission tournaments worldwide. Thus, Participating in such a tremendous grappling competition is always a huge honor. In 2022, the ADCC is headlined by the super-fight between the two fabulous legends of the sport – Gordon Ryan and Andre Galvao.

This article will provide information on the ADCC world championship 2022 competitors. Aside from that, it goes over the ADCC submission fighting World Championship rules, weight divisions, qualification process, etc. Stay tuned! 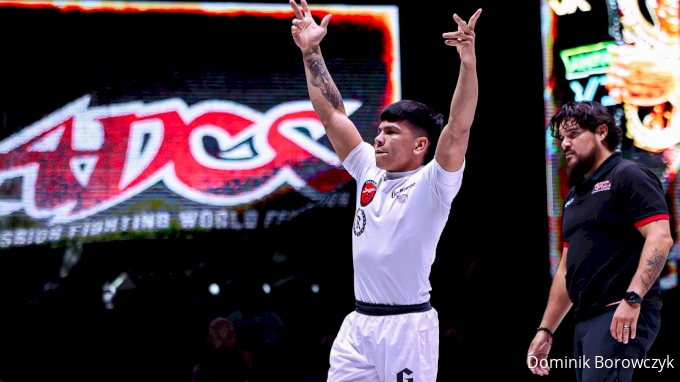 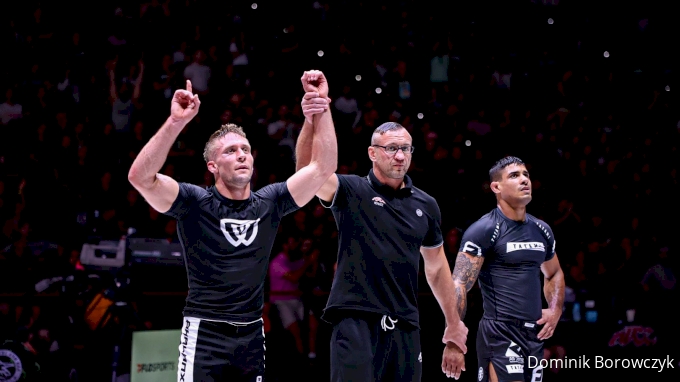 Mica Galvao took out Dante Leon by point 2-0 after overtime.

Kade Ruotolo defeated Mica Galvao to become the youngest ADCC World Champion. The 77kg bracket was highly competitive, but Kade managed his fights well and won them by submission. 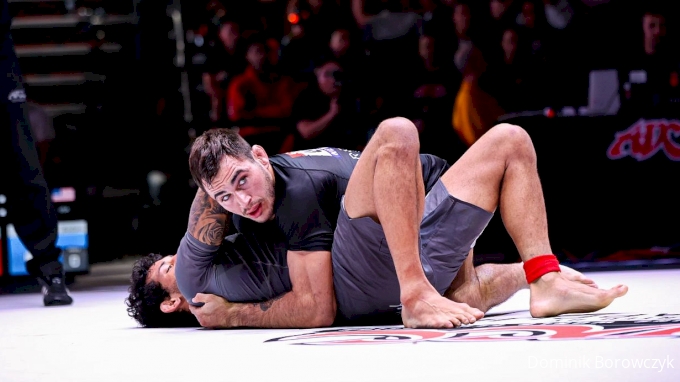 Lucas “Hulk” Barbosa outclassed Vagner Rocha by the referee’s decision after the overtime. Craig Jones defeated Nicholas Meregali by the referee’s decision after the overtime. 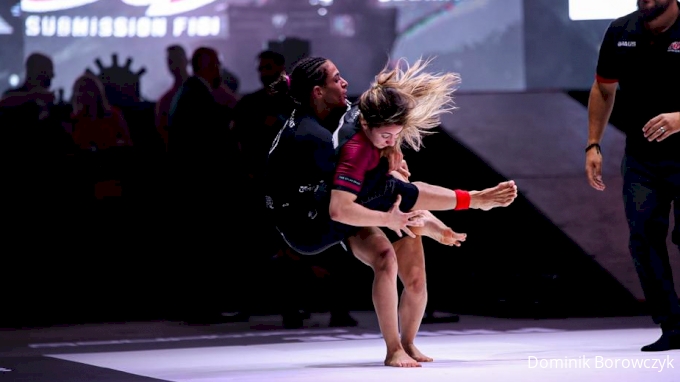 Ffion Davies dominated Brianna Ste-Marie by her massive pressure from the top. Then, three minutes from the bout’s end, Ffion submits Brianna using an RNC choke. Amy Campo outclassed Gabi Garcia in a great fight and moved to the final.

Rafaela Guedes got the pass to the final by defeating Kendall Reusing via submission.

Amy Campo won Rafaela Guedes by points 3-2 after a late back take. So, she becomes the new women’s +60kg World ADCC 2022 champion. Even the greatest legends of the grappling scene might have difficulty qualifying for the prestigious ADCC World Championship.

There will be 97 fighters – 16 women and 81 men—three ways to earn your spot in the ADCC Submission Fighting World Championship 2022.

Many high-level athletes are booked for this event, but this is not the final list. As you know, it is headlined by the super bout between Andre Galvao (ADCC superfight champion) and Gordon Ryan (2019 absolute champion).

Here’s a look at the 2022 ADCC World Championship brackets by weight divisions.

What Does ADCC Stand for in Grappling? The ADCC is an abbreviation for Abu Dhabi Combat Club. It is a submission-fighting world championship first held in Abu Dhabi.

However, it was later hosted in other countries, including Brazil, the United Kingdom, and the United States.

As a result, it is regarded as the most prestigious submission grappling combat sports competition that forbids strikes and encourages grappling and submissions.

Competitors must defeat their foes first in continental qualifying events (known under the name ADCC trials) to unlock access to the legendary ADCC event.

The second way is to get an invitation from the ADCC organization. Again, you can be a celebrity or an athlete with a lot of success, but it is not mandatory.

The third way is to earn the automatic qualification by winning the medal in the previous World Championships or participating as the former ADCC division title holder.

Otherwise, In the 2022 ADCC Submission Wrestling World Championship, many athletes will make their first ADCC appearance on September 17th-18th. However, this is not the strict rule because the returning champion or a trial winner (even an invitee) has the right to change the weight class.

When it comes to women’s divisions, the story’s a bit different. Only eight competitors per weight class will be able to visit “The Sin City” and compete on September 17th-18th – the defending ADCC champ, three invitees, and four athletes through qualifications.

This means the following – female winners of North And South American 2nd Trial, Asia & Oceania Trial, or European Qualifier gets the opportunity to grapple in Thomas & Mack Center.

Only two professional female weight classes are -60 kg and +60 kg. This event reminds me of a potential Olympic Grappling Tournament (unfortunately, grappling’s not the Olympic sport yet, but let’s hope it will change in the years to come). Aside from other BJJ grappling tournaments, ADDC rules are a bit more liberal. For example, the referee will tolerate a slam if you’re trapped in a submission. However, if your opponent lets it go, you must forget about the slam, or the referee will sanction you.

You can win via any choke, but your hand mustn’t close the windpipe. Arm bars, shoulder locks, and wrist locks are perfectly legal.

In addition, all kinds of leg locks are allowed (heel hooks are also permitted, among the most compelling submissions in BJJ).

Yet, some rules are kinda controversial. For example, you mustn’t front roll when the opponent is on your back, nor lock your opponent into “full Nelson” or crucifix.

Interestingly, crossface guillotine twisting the chin is also prohibited (it is way more dangerous than, for example, a crucifix trap).

How Do a Competitor Will an ADCC Match?

An ADCC competitor is declared the winner if he arrives to tap out his opponent. However, if the submission does not occur during the fight, the winner will be determined according to the scored points or the judge’s decision when there is equality.

The following is the ADCC scoring points system, the actions that give competitors points:

The ADCC Submission Fighting Championship in 2022 will be fantastic, as it always is. There will be many prestigious fights, including the super fight Gordon Ryan vs. Andre Galvao, which will excite the audience and increase their adrenaline.

ADCC Submission Fighting Championship didn’t take place in 2021, but postponement should lead to even greater desire and better fights. The best of the best grapplers are coming to Las Vegas to show us the greatest shrimps, sweeps, transitions, submission switches, and superb finishes and evades!

The superstars of the grappling scene will keep you entertained; this event is worth it! Buy a seat, or if you can’t travel, don’t forget to download your FloGrappling app and enjoy the most excellent grappling events; click here! The ADCC Submission Fighting World Championship 2022 will be streamed live on FloGrappling. In addition, it will also be available on the FloSports app for iOS and Android.

When Will ADCC World 2022 Take Place?

The upcoming ADCC Submission Fighting World Championship 2022 will occur on September 17th and 18th, 2022. It was initially scheduled for 2021, but due to global travel restrictions caused by CoVid-19, it was pushed back to 2022.

Who Has Won the Most ADCC World Championships?

Who Won the Previous ADCC Championships?

The following table represents the ADCC champions since 2013.

Finally, sharing this article on social media will be great if you enjoy it. Thanks!